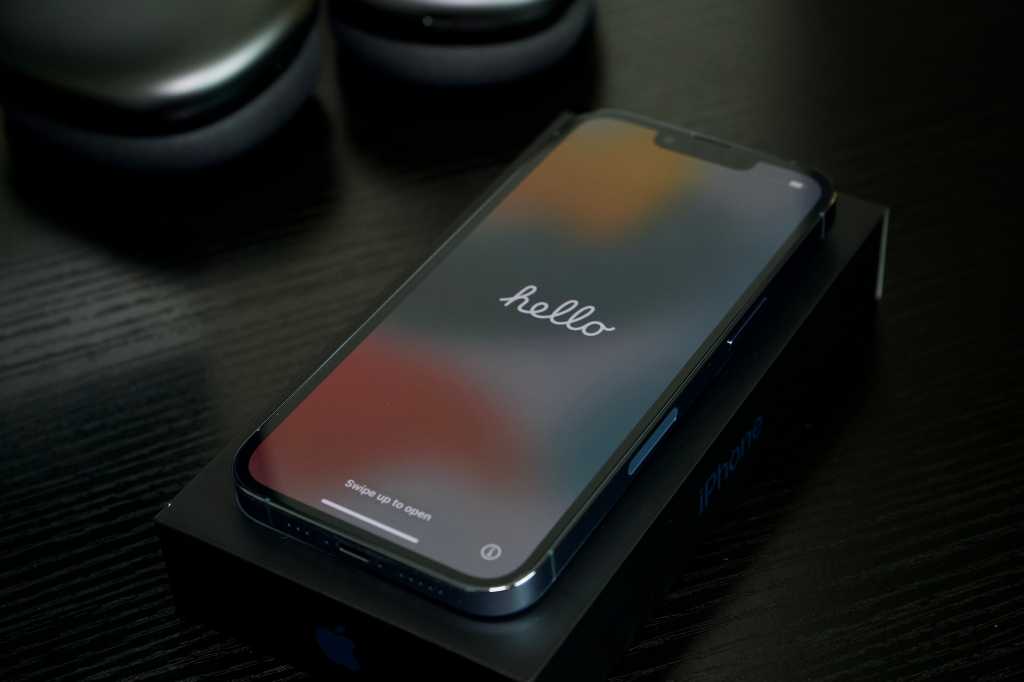 Every time a new iPhone arrives, a few problems inevitably come along with it. Just days after the iPhone 13 launched with a day-one update to fix some minor issues, Apple has issued a support document about an iPhone 13 bug affecting Unlock with Apple Watch.

According to the note, Apple has identified an issue where Unlock with Apple Watch may not work with iPhone 13 devices. Apple says users may see “Unable to Communicate with Apple Watch” when they try to unlock their iPhone while wearing a face mask or might not be able to set up the feature at all.

[iPhone 13 Pro review: An obvious update, but not a minor one]

Unfortunately, there isn’t a fix yet, nor does Apple divulge whether the bug is related to iOS 15 or watchOS 8. However, Apple says the issue will be patched in an upcoming software update (possibly iOS 15.1) and to turn off Unlock with Apple Watch in the meantime. On September 24, Apple issued an iOS 15 update for iPhone 13 devices that fixed bugs related to Apple Music and home screen widgets.

Unlock with Apple Watch was a new feature launched in iOS 15 that offers a solution to Face ID’s inability to recognize users when wearing face masks. Instead of manually entering their passcode to unlock their phones, Face ID uses the Apple Watch to authenticate the user and unlocks the phone without needing to lower the mask or touch the screen.

As with all Apple device-related issues, we recommend restarting your iPhone 13 and Apple Watch to see if that will help, but it appears as though the issue is much more widespread.