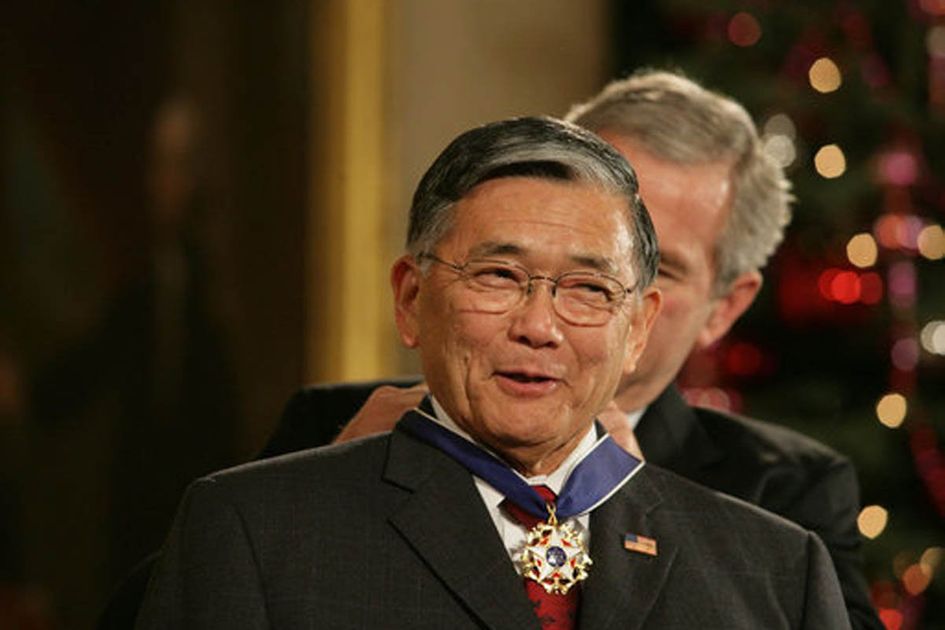 Norman Mineta, the former U.S. Secretary of Transportation who recommended the elevation of truck safety by forming a Federal Motor Carrier Safety Administration, died May 3 at age 90.

As a Democratic congressman and later as a Cabinet member under Democratic and Republican presidents, Mineta was known for working across the aisle and for his knowledge of the policies and politics governing the country’s highways, railroads and airports.

Mineta, a first-generation Japanese-American who was held in an internment camp during World War II, was the first Asian-American to become a cabinet secretary.

“There is no such thing as a Democratic highway or a Republican bridge,” Mineta was known to say.

Shortly before he became the 14th secretary of transportation, the former congressman, tapped by Transportation Secretary Rodney Slater to evaluate the Department of Transportation’s safety program, proposed in 1999 that safety and highways receive equal status at the DOT.

Mineta was Transportation Secretary from 2001 through 2006.

Among the general public, he may be best known for being Transportation Secretary during the 9/11/ terrorist attacks in 2001. After the second plane hit New York’s World Trade Center, Mineta took the unprecedented move of grounding every single plane in U.S. airspace — more than 4,600. In the following months, he headed the effort to start a new agency, the Transportation Security Administration.