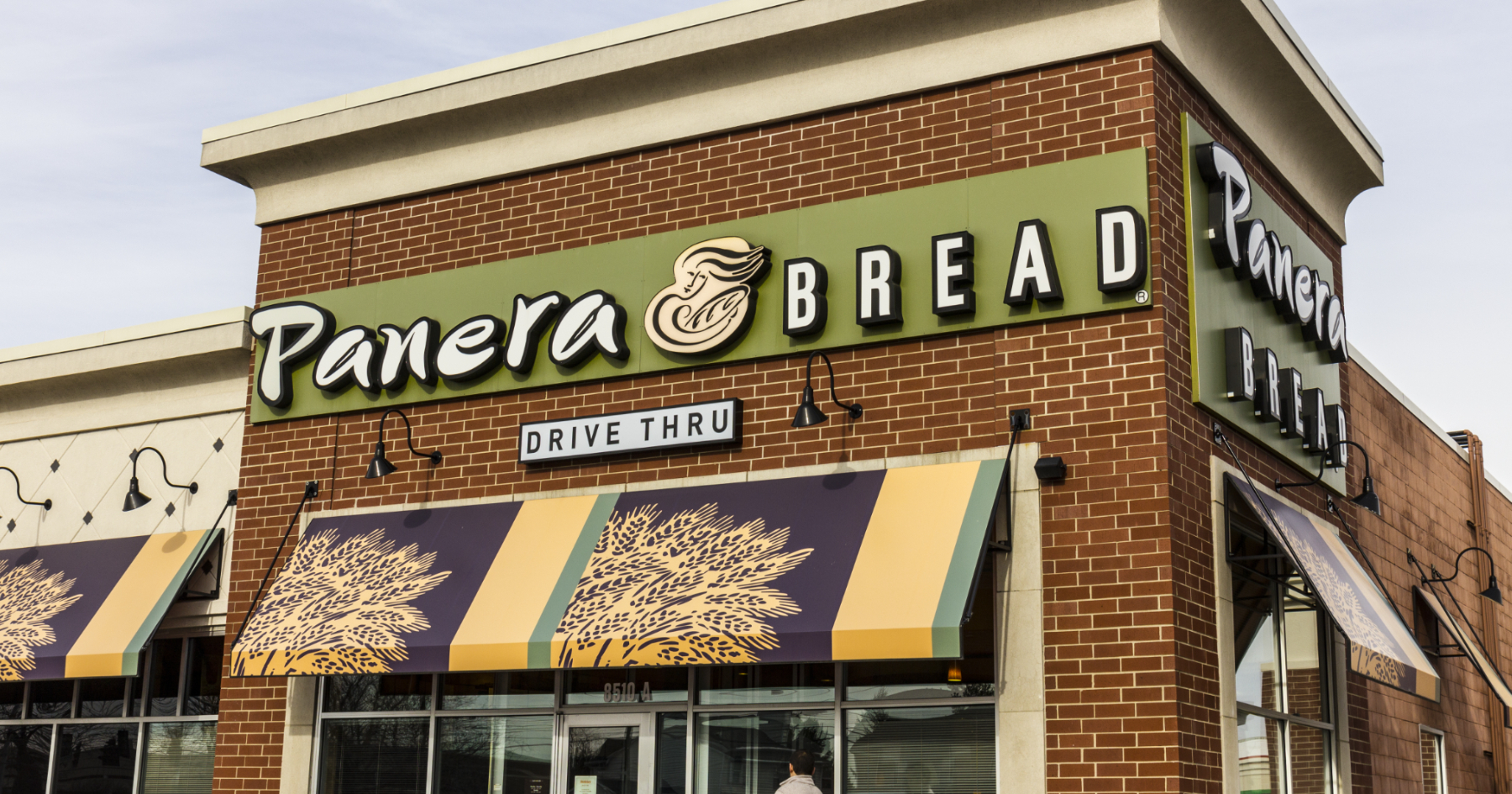 Panera Bread and Danny Meyer’s SPAC on Friday said they would no longer go forward with their merger plans, saying that “deteriorating capital market conditions” made their planned initial public offering less favorable.

The two groups had a deadline of June 30 to complete the planned reverse merger between Meyer’s USHG Acquisition Corp. (HUGS) and the operator of Panera Bread, Einstein Bros. and Caribou Coffee. USHG was to become a “cornerstone partner” with Panera Brands as it went public. Meyer, the special purpose acquisition company’s (SPAC) chairman, was to serve as a lead director on the Panera Brands board.

“Based on current capital market conditions, it is unlikely that an initial public offering for Panera will happen in the near-term, so we have agreed not to extend our partnership beyond its existing June 30 date,” Meyer said in a statement.

Panera Brands was one of as many as eight restaurant companies that had lined up to go public last year amid favorable market conditions. Those conditions turned starkly south by the end of 2021 amid inflation and recessionary concerns and as the U.S. Federal Reserve started raising interest rates. Concern about the impact of inflation on restaurants also sent the industry’s stock values south.

As such, none of the companies that had planned to go public, including companies like Fogo de Chao, MOD Pizza and Panera Brands, have yet to go.

Niren Chaudhary, Panera Brands CEO, said the company would “continue to prepare for and explore an IPO as market conditions improve.”

“There is no change to our conviction in Panera, which is as strong as ever,” he added. “It has been a great joy working with Danny and the HUGS team and we wish them the best.”

Meyer’s SPAC was one of several that were formed in 2021 targeting restaurants. None of those companies, shell companies that take money from public investors and use it to acquire a private company to take it public, have found an acquisition target as of yet. They typically have two years to complete a deal.

HUGS has until March 1 to complete a deal. Meyer said that it would look for another partner that “embodies the values consistent with HUGS and our Enlightened Hospitality roots,” referring to Meyer’s service-focused motto.

Adam Sokoloff, CEO of the SPAC, said that the firm would use its business network and operating experience to work with “market-leading companies led by forward-thinking management teams.”

“We are open to exploring a variety of creative structures that maximize long-term value for all stakeholders,” he said.

Members help make our journalism possible. Become a Restaurant Business member today and unlock exclusive benefits, including unlimited access to all of our content. Sign up here.