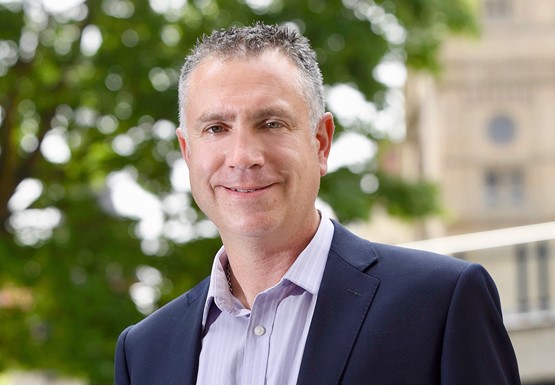 Despite signs that the UK’s cost-of-living crisis is starting to impact the value of older vehicles, there are no signs of prices “crashing” in the used car sector, Cap HPI’s director of valuations has told AM.

In the latest in a series of mid-month updates from Derren Martin, AM heard that a “stable” market had seen used car values at three years and 60,000 miles decline by an average of 0.1% month-to-date in July, with a 1.3% decline at 10 years.

But as demand continues to outweigh supply, cars aged just one-year-old have seen an increase of 0.3%.

Martin believes that the supply issues, which he recently described as preventing a “bloodbath” of tumbling prices in the sector, will continue for some time to come.

“There could be some shift in the market in September, but the issues are going to be with us for some time to come,” he said. “Right now, the market is stable. There is no crashing of prices happening now or on the horizon.”

There are signs of nerves among consumers and car retailers, however.

Martin said that older, cheaper cars were declining as less affluent customers suffered the impact of the rising cost of living, while retailers are steering clear of vehicles that require a lot of preparation or repair work.

“There are signs that the economic situation is having and impact,” he told AM.

“Retailers appear to be gravitating towards newer, more premium cars that are retail ready and I think that centres on nervousness about having a vehicle in stock – while in need of preparation or repairs – at a time when they fear the market might start to decline.”

Earlier this week AM reported on Close Brothers Motor Finance’s findings that the cost of cars is the top-priority for car-buyers as the cost-of-living crisis starts to bite.

Martin said that more expensive vehicles continue to perform well for retailers. He said: “Retailers operating in the more premium end of the market are continuing to do very well, though. If you can source good quality cars, or the few newer models that are out there, prices and margins remain high.”

Recent data from Auto Trader related to the sector’s most depreciating and appreciating used cars has shown the impact that resurgent supplies can have on pricing, with influx of a certain model causing used prices to dip.

Martin acknowledged this trend and observed that an uplift in new Mini deliveries towards the end of last year had seen used prices dip as part-exchanges stated to re-enter the market.

But he added: “It is a trend, but it’s only really apparent where customers are loyal and returning to replace like-for-like.”

Martin suggested that rental companies were starting to place pressure on the used car sector as OEMs continue to struggle to produce enough vehicles amid shortages of semiconductors and other components.

Those which had previously bought new cars in bulk are now turning to remarketing providers and car retailers to tap into the nearly-new market where possible, he said.

“These businesses used to make money out of remarketing and now they’re having to compete with others to source cars in a market short of supply and ensure they make their profits from rental,” he said.