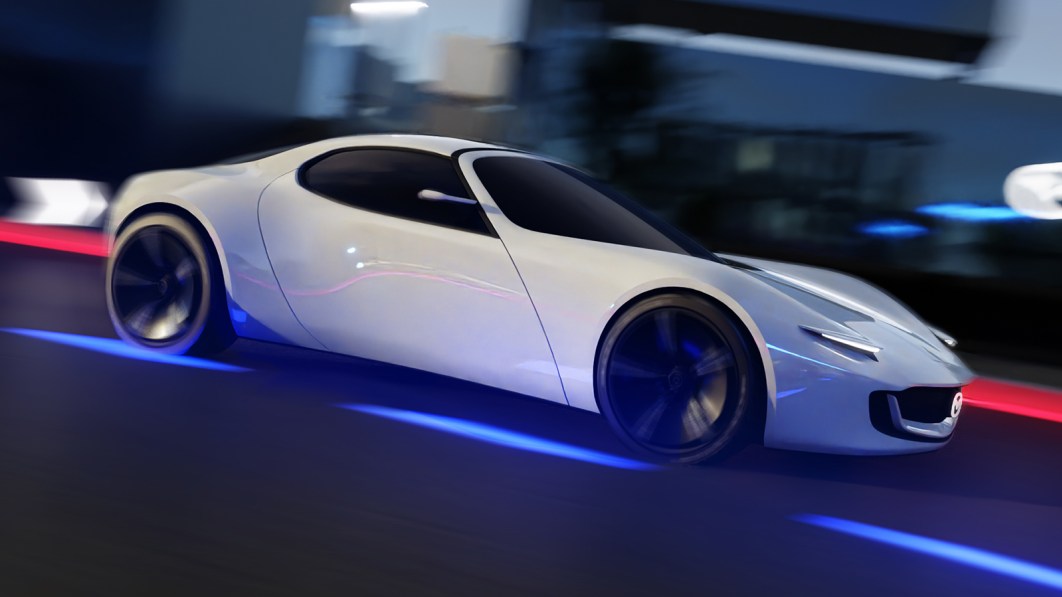 Mazda recently put out a press release discussing its plans for electrification over the next few years. It gave some more specifics to its plans, but was generally pretty dry, with one strange exception. Among the accompanying photos were two renderings of something simply referred to as the Vision Study Model, and it’s an incredibly pretty sports car design that we haven’t seen from Mazda before.

Bizarrely, there isn’t even a hint of information about the design. There’s nothing about a more specific name, what could power it, or if it’s a preview of anything for the future. It sure is pretty, though. 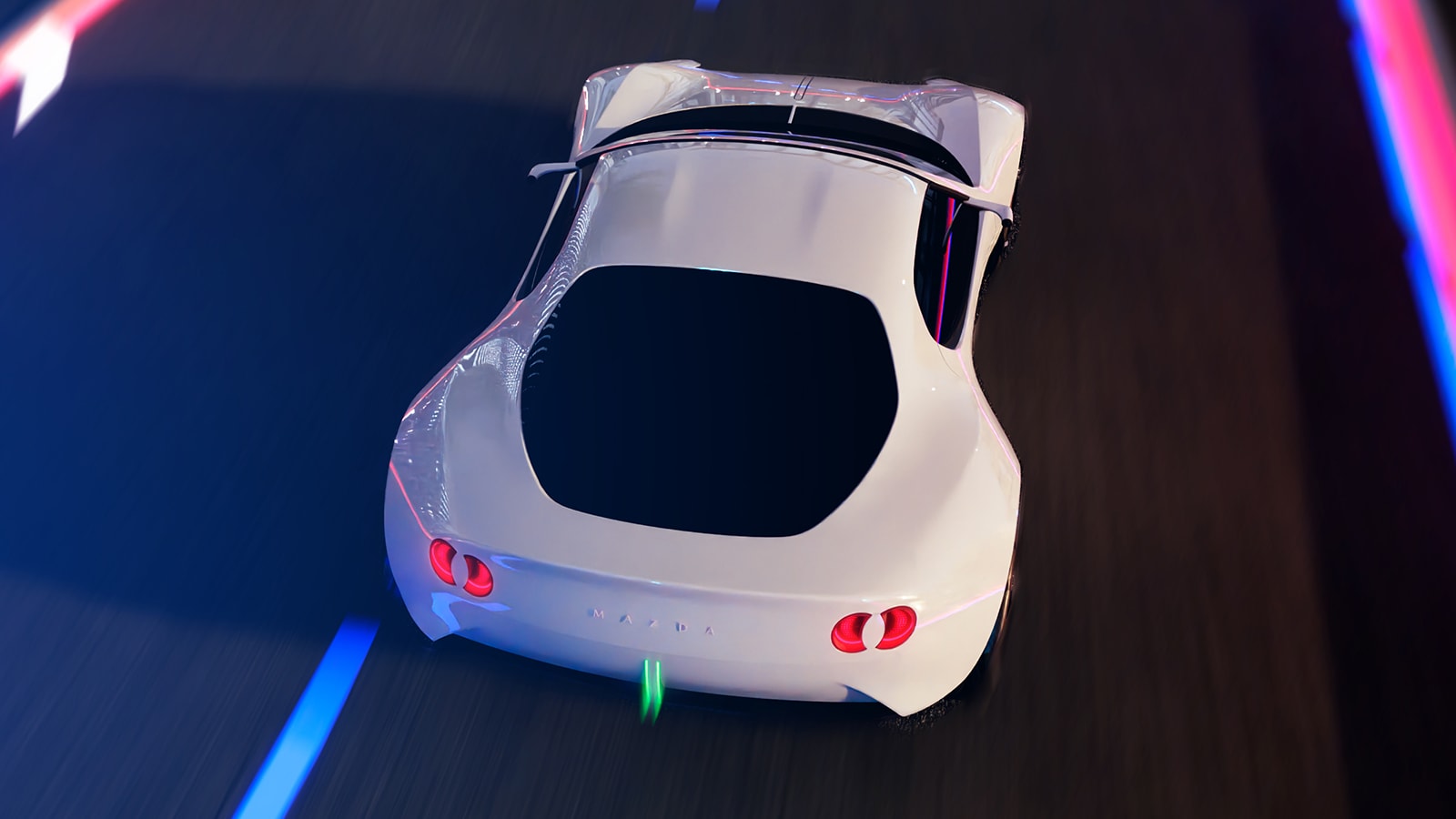 The design looks like a blend of ND Miata and FD RX-7. The overall size is very Miata, as is the front grille and some of the more crisp lines. But the coupe shape, smooth, organic body panels and especially those pop-up or psuedo-pop-up headlights are totally RX-7.

With no other information, we’re left to speculate what could power it, and with Mazda’s slow adoption of full EVs, that leaves options pretty wide open. It could hypothetically be powered by a variant of the Miata four-cylinder or one of the recent turbo engines. It could use the rotary-range-extended electric platform that Mazda of Europe’s version of the release noted is still slated for 2023 in the MX-30. Or maybe it could be a fully electric car.

All we know is that it’s pretty, and we want it. Please tell us more, Mazda, and please build it.